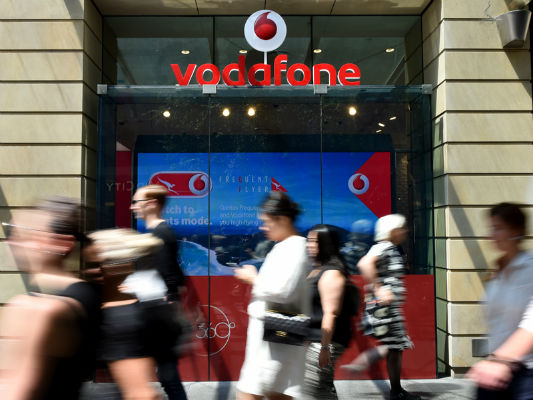 Australia’s third largest mobile phone operator Vodafone will expand its business to include fixed broadband, saying the time is right to jump on the national broadband network.

The company plans to launch fixed broadband before the end of 2017.

He said there was strong consumer demand for continuous connectivity with four million Australian homes expected to be NBN-ready by the end of next year.

“The project is reaching a scale where it provides the platform to deliver a service that complements our mobile network,” he said.

“The time is right for Vodafone to expand our consumer and enterprise offerings to include fixed broadband.”

He said increasingly, customers were using smartphones interchangeably across mobile and fixed broadband.

“They expect connectivity whenever they want it, where ever they are so they can stream music, video, send messages, make purchases or grow their business,” he said.

Mr Berroeta’s announcement ends recent speculation that Vodafone was preparing to make a move into the fixed market.

The move is expected to help Vodafone retain and attract customers through home and office broadband packages on top of its mobile service.

“The NBN will allow us to complement our mobile network by seamlessly connecting our customers at home, work and in between,” Mr Berroeta said.

He declined to give more details about precisely when and how the company will move into fixed broadband.

Vodafone’s 4G mobile network had a 4.5 per cent rise in customer numbers to 5.5 million for the six months to June 30 compared to a year earlier.

Government-owned NBN Co has said it is on track to connect eight million premises by 2020, up from about three million in 2016.

He said it now wants to bring a similar approach to fixed broadband.