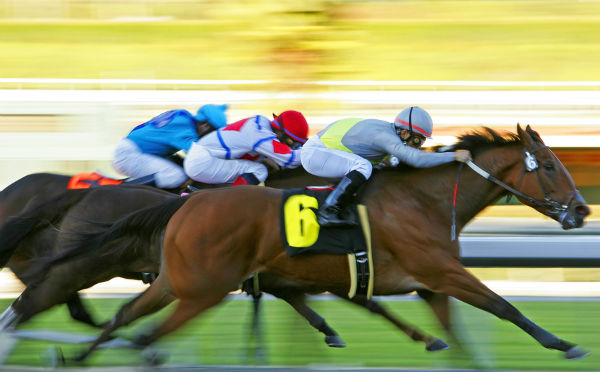 Pam Baker nearly passed out in her lounge room when Michelle Payne became the first female jockey to win the Melbourne Cup in 2015.

“It was the end of a long era and Michelle did it!” Baker told reporters on Tuesday at the launch of a showcase at the MCG to honour women in racing.

Baker started as a track-work rider before her push for female jockey licences in 1971 enabled her to compete professionally.

“I did it because I wanted to see women beat men,” Baker told AAP.

Baker’s guts and determination to forge a path for women in the once male-dominated sport of racing are honoured in the display.

Whips, jodhpurs, racing colours, badges, a bookmaker’s bag and riding boots owned by some of Australia’s female racing pioneers are also there.

“It has taken a long time to have women recognised in the sport” Mr Moody told AAP.

Among the attendees in support of women in racing on Tuesday were the owners of the Melbourne Cup 2015 winner Prince of Penzance.