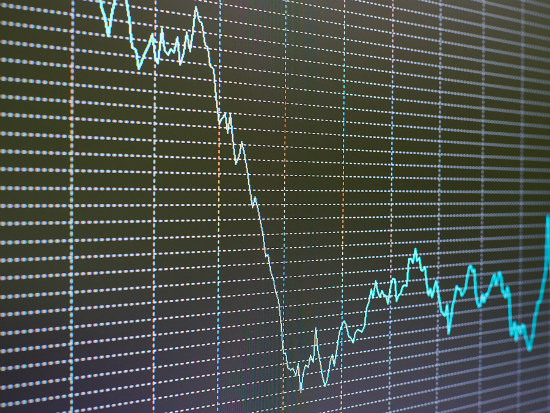 The market reaction to the Brexit vote has been a classic, but hardly exceptional in its scale.

Britain’s decision to exit the European Union will cause economic dislocation and disruption, and it will trigger a frantic renegotiation of trade, finance and migration arrangements between Britain and its European neighbours.

And the political ructions currently under way will not end in a hurry, causing uncertainty that will punish business confidence and depress economic activity.

Just how much is anyone’s guess, but it isn’t the end of the world.

Still, equity markets abhor uncertainty, which is the one certain consequence of the Brexit vote.

The major markets collectively lost nearly five per cent on Friday in US dollar terms, upwards of $US2 trillion ($A2.7 trillion).

The main share market indicator for the UK, the FTSE 100, ended Friday down by just over three per cent.

It was a sizeable fall, but hardly a crash, and a creditable performance given the initial signs that the market was about to have a conniption fit as the reality of a pro-Brexit vote dawned on investors.

The fall unwound the gains of the preceding four days but, as the week closed, the FTSE was still higher than it had been for all of the previous week.

And it was six per cent above the low seen earlier on Friday – and eight per cent above the even deeper low implied at one point by the previous night’s futures trade as investors succumbed to apocalyptic visions of a future outside the EU.

So although the market got a nasty shock, it stopped well short of outright panic.

The rush of money from the equity market has been matched by an rush into the bond market, traditionally seen as a safe haven in times of anxiety.

The higher the demand for bonds, the lower their yields (and the higher their prices) go.

And that’s what happened – the yield on the global benchmark, the US 10 year Treasury note, fell to below 1.5 per cent for the first time since August 2012.

Australia’s 10 year government bond dropped under 2.0 per cent for only the second time, from around 2.25 per cent before the poll results started coming in, a big move as far as bond markets go.

But by mid-afternoon on Monday, the Australian bond and share markets were both trading near Friday’s closing levels – shares a bit firmer, bonds a bit weaker, but nothing major either way.

As a bellwether for the world’s markets the local share and bond markets market are sending off some encouraging signals.

And so they should.

Brexit will cause a long list of problems but, despite a lot of breathless commentary, the end of the world is not nigh.