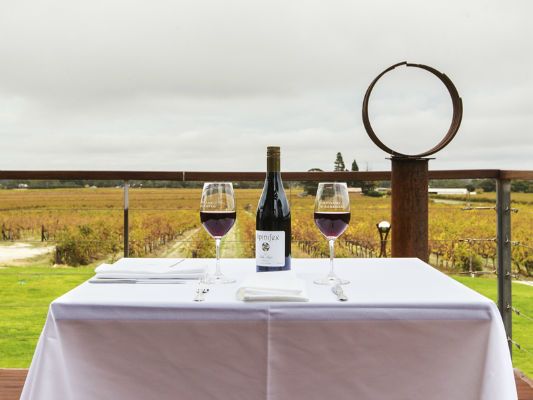 South Australia has been ranked fifth in the list of the world’s top 10 regions for 2017, according to travel authority Lonely Planet.

The list is featured in the company’s Best in Travel 2017 publication which highlights the top 10 countries, cities, regions and best value destinations.

The top region for 2017 is Choquequirao in Peru, ahead of Taranaki in New Zealand and The Azores in Portugal.

South Australia is the only Australian destination to make the list and is ranked ahead of regions in Chile, French Polynesia, the US, Malaysia and Ireland.

“Its climate may be hot, but South Australia offers the coolest mix of brilliant wine country, abundant produce festivals, stark and stunning tracts of picturesque Aussie outback and crowd-free beaches that could make even the Bahamas jealous,” Lonely Planet’s Chris Zeiher writes in the 2017 guide.