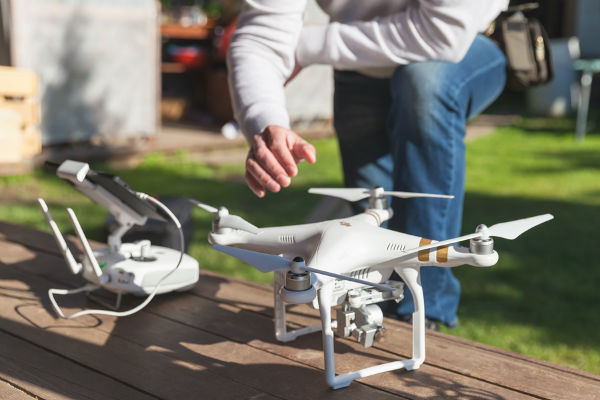 Researchers from Queensland’s University of Technology have developed a drone-driven program using thermal imaging and statistical modelling that can quickly scan an area for its koala population to help with better planning.

The project relies on picking up the heat signature on the animal, and can scan four hectares of land 90 minutes quicker than humans. It’s also more accurate, given the marsupials are particularly hard to spot in the canopy.

“It allows us to better estimate and allows better planning with more information about the number of koalas in an area,” project leader Felipe Gonzalez said.

While it’s impossible to pinpoint the exact decline in the koala population, some reports show figures decreasing by two-thirds in southeast Queensland in the past 20 years.

Tests are underway in the newly developed northern Gold Coast suburbs of Pimpama and Coomera, while Brisbane’s Logan region and its 435-hectare Daisy Hill koala centre is also being monitored.

Gold Coast’s chair of city planning, Cameron Caldwell, said the data will be used to preserve areas for the animals when planning new developments.

“It’s very important that we know where the koalas are and when and what their movements are,” Mr Caldwell said.

“We can work on improving their habitat, particularly through maintaining good corridors where they can move from place to place.”

Koala numbers have also dropped in nearby Logan City, where new developments at Yarrabilba and Flagstone have pushed into traditional bush areas.

“They’re going into bushlands, so we can actually protect those corridors a lot better if we know where the corridors actually are.”