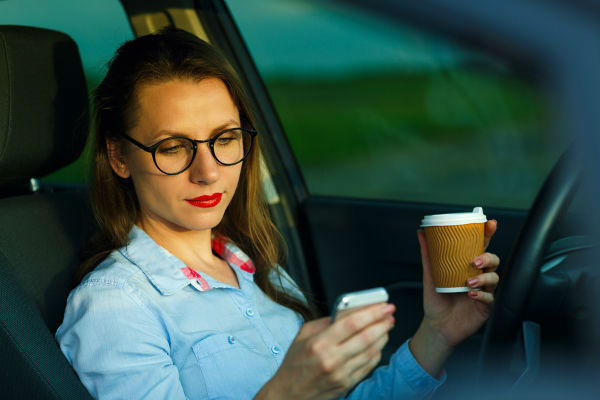 Driverless cars could play a crucial role in tackling the cost of road car trauma in Australia, estimated at $27 billion a year, but governments needed to step up, according to new research.

The public health sector should be more active in investing in the development of driverless or automated vehicles (AVs), Professor Simone Pettigrew from Curtin University said.

The latest studies showed that 93 per cent of car accidents were caused by human errors, which could easily be avoided with driverless vehicles, Prof Pettigrew told AAP.

An ageing population at risk of medical conditions and distractions from disruptive technology such as smart phones added to the risks, she said.

Tech giants such as Google and Uber were the main investors behind driverless cars, but it was time for governments get more involved.

“They (tech giants) choose to invest in it, rather than be afraid of it,” Prof Pettigrew said.

Public health representatives should encourage governments to increase the availability and affordability of AVs, which would realise economic, social and environmental benefits, as the use of electric cars also increased, she said.

“Loss of control is truly frightening for some people. It will take some time to get used to that”, said Prof Pettigrew.

Many Australian were hesitant, but she hoped to see rapid growth in the use of driverless cars in the next decade.

The first Australia’s driverless bus were trialled in South Perth earlier this year.

The $250,000 automated vehicle was imported by the Royal Automobile Club of WA, which said it hoped to see driverless and driven vehicles co-exist in the near future.