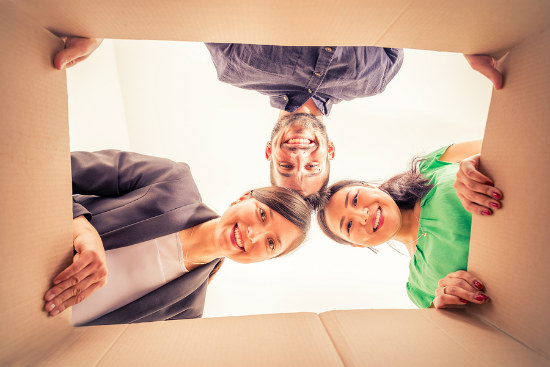 Housing rents have fallen in all Australian capital cities bar Hobart and Melbourne, with the average rent down 0.3 per cent in July and by 0.6 per cent from a year before.

That was the fastest rate of decline in the 21-year history of the data from housing market analytics firm CoreLogic.

The annual result was heavily influenced by falls of 15.7 per cent in Darwin and 9.2 per cent in Perth, while Hobart, with a rise of 6.2 per cent, was the only capital recording a gain of more than two per cent.