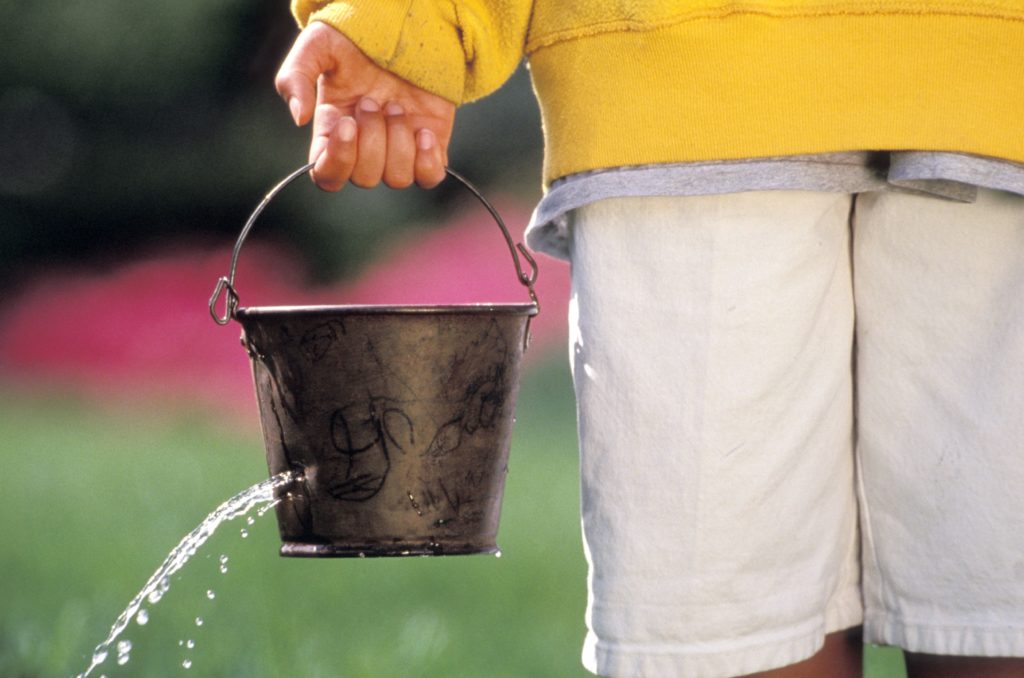 Yes, that’s right, you could be missing out on the easy money and I think there are more people out there misinformed and because of this they are missing out, BIG TIME!

Could you be one of them?

In a recent survey of it’s members conducted by Sunsuper over 5yrs up to the end of June 2016, it showed that a paltry 8% of its members contributed more than their employer mandatory contribution of 9.5%pa to their super account.  Now Sunsuper has over 1 million members, I believe this is a good representation of the Australian workforce.  Even if it was 20% of its members, this is still astonishing low.

In Australia we are obsessed with getting everything for less.  We just need to look at the obsession with getting cheaper petrol.  We hunt around just to get 8 cents a litre off .  Let’s work through this a little further.  Let’s say the average fill up is 50 litres.  That’s a saving of $4, you would be lucky to buy a cup of coffee these days for that.  Let’s take this out over a year.  Say, you fill up on average every fortnight and you are able to achieve an 8 cent discount every time.  That’s 26 fill ups a year, $4 x 26 = $104 yearly saving.  Most of us would be pretty happy with that, right?

What if I said to you that you could achieve a return of 38% and save you thousands in tax each and every year while you are working?  Is that something that would get you excited?  Would that be more exciting than hunting around for a saving on your petrol everytime you need to fill up?  I hope the answer is yes, yes and yes……

You’re most probably sitting there and asking what’s the catch?  Well, there is always a trade off, but you will thank me later…..

It’s a little strategy called Salary Sacrifice, I am sure you have heard of it.

Now, let’s be straight, it’s not that exciting and to be honest anything to do with super is a bit like watching grass grow.  It takes a long time and is pretty boring to watch.

Now, if you’re always trying to get the best price on petrol or for that matter any purchase then this should be a no brainer.

Let me work through the numbers:-

Now, Sally’s employer is adding 9.5%pa of what she earns into super (employer mandatory contribution), that’s $6,650pa less super tax of 15%.  Now, Sally’s pretty savy and is looking of ways to make her dollars go further, however retirement’s not on the radar at this point in time therefore she has not thought of adding anything extra to her super.

Let’s take $1,000 of salary that Sally takes in her hands rather than put it into super, after tax Sally would have $655 (post tax and Medicare Levy) to spend.

So, let’s look at what would be in it for Sally to contribute a little extra to her super via a Salary Sacrifice strategy.  Sally is happy to add $1,000 pa pre-tax to her super fund.

The $1,000 added to super from a salary sacrifice strategy is taxed at 15%, therefore Sally has $850 to invest in her super fund.  An extra $195 available, therefore Sally has just generated herself a 30% return on her money without taking any risk, apart from not being able to touch it until she retires.  To be honest it is probably money that could easily be wasted throughout the year.

Surely this is starting to look better than chasing the petrol savings we actively hunt for….

In following the example, Jack’s employer adds the mandatory 9.5%pa of his salary to super on his behalf, which is $11,400 pa.

If Jack was to add an extra $1,000pa to super, rather than receive it after tax in the hands which would give him $610 (after tax and Medicare), he would have $850 to invest inside super (the same as Sally).  That is an immediate return of 39% on his money.  Now who wouldn’t want that?  Surely we would all want that right?

Following the above examples, Judy’s employer is adding 9.5%pa, which is $18,050 pa into super each year.

If Judy was to add an extra $1,000 into super, rather than receive it after tax (in the hand) which would be $530 (after tax and Medicare), Judy would have $850 to invest inside super.  Now that’s an immediate return of 60% on her money.

It just goes to show we might be concentrating on the wrong areas when it comes to making our money go further.  Yes, you may not see the money for some time, however you will enjoy the fruits of your labour when it comes to life after work, and we all need to be thinking about this now rather than later.  Small steps now will make a great difference to your life post work.  Small changes will compound over time.  Automate it and your lifestyle will not change dramatically.

A lot of people are most probably thinking, why can’t I just pay this into my mortgage?  This is a great question and it all comes down to balance.  What works for one will not work for another.

This illustration is there to expand your thinking and as I have said there needs to be a balance.  Look at all the wealthy people in the world and the rules they followed to be wealthy.  They pay themselves first, spend less than they earn and invested.  Not hard when you break it down.

Now, a word of warning, the amount you can contribute to super will change from 1 July 2017, for everyone the amount will be $25,000 including employer and salary sacrifice contributions.

FREE Super Changes ebook, you can get it by clicking here.  You’ll find 11 super strategies that will save you tax and increase your retirement pool.

When it comes to being financially fit & able to reach your desired lifestyle and goals, you have two choices, you can go it alone and stumble your way through, or alternatively, you can take the fast lane.

If you’d like to take the fast lane, feel free to reach out and I’ll share some of what I’ve learnt.

This information is of a general advice nature only, and has been prepared without taking into account your particular financial needs, circumstances or objectives. All information is based on Exelsuper Advice Pty Ltd’s understanding of current law as of 4th April 2017. While every effort has been made to ensure the accuracy of the information, it is not guaranteed. You should seek professional advice before acting on the information contained in this publication. Taxation considerations are general and based on present taxation laws, rulings and their interpretation as at 4th April 2017. You should seek independent professional tax advice before making any decision based on this information. Exelsuper Advice Pty Ltd CAN 080 419 holds an Australian Financial Services License 428272.